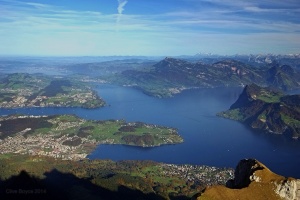 A short diversion from the Mayalsia travel series as work finds me in Lucerne, Switzerland. A post made on the road using an iPad, a photo editing app and a Eye-Fi memory card to wirelessly transfer images from my camera straight onto the iPad. 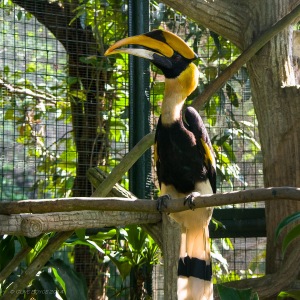 A dose of the flu slowed down September posts, but we return in October to take a look at Kuala Lumpur’s Bird Park.

After something of a slowdown in new posts, a final look at Langkawi in Langkawi: Best of the Rest

The exploration of Malaysia continues with a jet ski ride into Langkawi’s Dayang Bunting Geopark.

July sees the start of a photo series featuring photos from a recent trip to Malaysia.

The first post Malaysia Holidays kicks off the posts that will be published over the next few weeks. 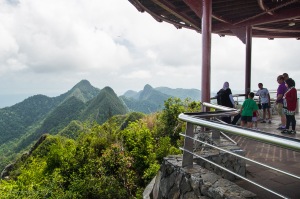 Post two takes Photo Morsels up Gungung Machinchang, one of the mountain peaks on Langkawi. 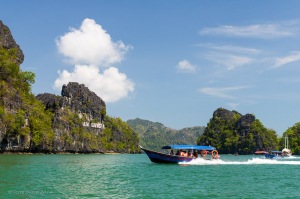 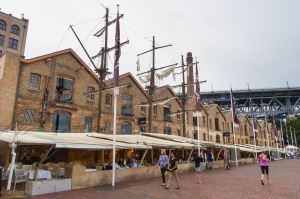 After something of a brief hiatus, Photo Morsels returns with ‘An Evening in the Rocks’, a walk around the historic Rocks precinct of Sydney and concluding with some night images of the Sydney Harbour Bridge from a vantage point not used very often for Sydney night photography.

An Evening in the Rocks 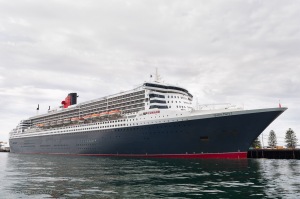 And having gotten into the swing of photographing passenger ships, I caught up with the Queen Mary 2 when she called into Adelaide in mid-March. You can find a quick look at this majestic liner here:

Continuing on with my new Pentax DA 10-17mm fisheye zoom lens, some more wide angle imagery. This time from the Adelaide suburb of Glenelg.

Never heard of a Skywhale? Read on to discover what is Skywhale.

Photo Morsels celebrated its first anniversary in March. A selection of varied images from the first year’s posts have been brought together in a photo gallery that can be viewed here.

Somewhat belatedly, the follow-up to January’s post to reveal the identity of this strange and uncommon sea creature.

The Answer to “What the Heck is This?”

A few weeks back I succumbed to a couple of tempting listings on eBay. One of my purchases was a rather unusual lens – a 10-17mm fisheye zoom. This Fun with a Fisheye post records my first day’s play with it.

Well, here we are in 2014. First post for the year is a selection of images from an evening spent in Melbourne just before Christmas exploring the Southbank area.

Today, 14th January, Adelaide experienced its 4th hottest day on record, bumping into 5th place a 45ºC day recorded just one year ago in January 2013. I was down the beach that evening a year ago, and thought today would be an appropriate time to share some images taken that night.

A warm day in Adelaide

A guessing game to identify a rather bizarre sea creature.

What the heck is this?

A second look at Melbourne, this time during the day. Posted on another 43°C day here in Adelaide.