I’m an amateur photographer residing in South Australia.  Via this blog, I’ll share some of the images I’ve captured, and include a little of the stories associated with them.

The Photo part of the title is no doubt clear, but Morsels?

Well, a morsel can be:

I’ll leave it to your judgement as to whether Photo Morsels satisfies these definitions.  If it does, leave a comment at the bottom of any of the posts and encourage me to keep working away!

Photo Morsels has quietly come up to its third birthday and I invite you to spend a few minutes exploring the seventy or so articles now posted. To help locate items of interest the menu selections at the top of this page group posts by a number of hopefully useful categories.

And don’t forget to bookmark this page or subscribe at the bottom of this page for automatic notification of new posts and see what comes next!

Flower of the day. 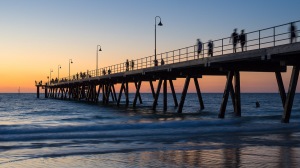 A trip down to the beach at Glenelg with a couple of my old manual focus lenses.

Roaming about Glenelg at Dusk 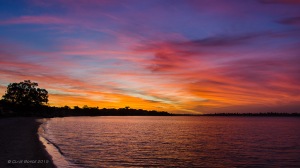 A sunset from a trip to Western Australia made in late 2015.

Sunset on the Swan 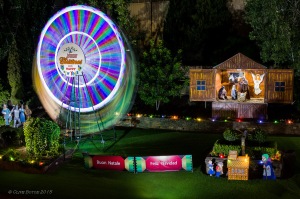 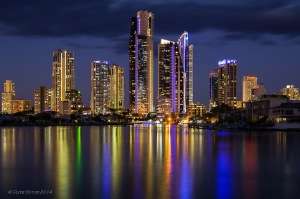 Even colder this week and I’m still trying to warm myself up by thinking of Queensland. This time with some evening images of Surfers Paradise. 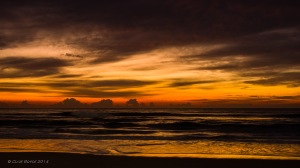 It’s June and cold down here in Adelaide, so I’m going to warm this month up sharing some Queensland images.

The day after the sunrise I visited Springbrook National Park in the mountains behind the Gold Coast.

Headin’ for the Hills (this time behind the Gold Coast)

Well, where did the last couple of months go? Lots of photos taken in Sydney at the beginning of March and a few from an overnight trip to Moonta Bay in regional South Australia. But a spot of house painting and a lack of enthusiasm for sitting at night in from of a computer screen led to a pause in new postings. To correct that, let’s take a quick look at Moonta Bay.

End of the day at Moonta Bay

More end of day images, still on Yorke Peninsula but this time right down at the peninsula’s far southern tip.

Something different to sunsets this for this post, although I’m on South Australia’s southern coastline. 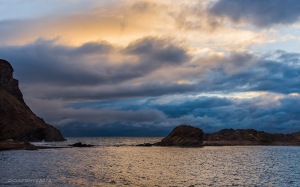 February already, but the first post this month is an archival offering from May 2013 when I traveled down to Second Valley, a small cove and township on South Australia’s Fleurieu Peninsula. 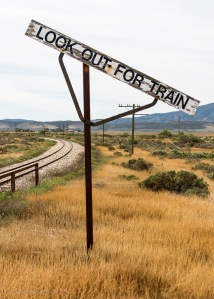 Another visit to the archives to bring a three part series looking at the Pichi Richi Railways in South Australia’s Flinders Ranges.

2015 arrives and finds me still trying to finish the Malaysia travel series. Hopefully, I’ll finish off the remaining posts this month while it’s quiet. Done, hooray!!!

Still in Kuala Lumpur, we take a look at a day trip to Batu Caves.

It would be hard to argue that the Petronas Twin Towers aren’t the most famous landmark in KL. In this post we pay the Twin Towers a visit.

And to finish the Malaysia series, I take a peek at what I can see looking out of my hotel window.

Room with a view