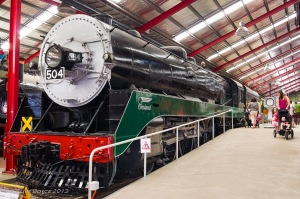 December starts with the second in a series of posts covering the National Railway Museum. 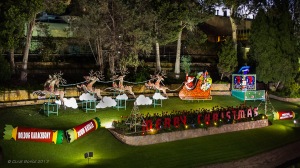 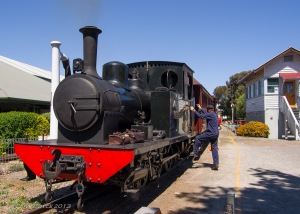 Now I’m on summer holidays, some quieter time to try to catch up and better match my actual output with my blogging aspirations. After a bit of a pause, the third and concluding post looking at the National Railway Museum.

National Railway Museum (Part 3 – Everything Else)

And now for something not involving trains!  Some rainy day photos from a little beachside town that goes by the name of Marion Bay.

A wet and rainy day in Marion Bay

The month kicks off with a visit to a local aviation museum.

This is my first equipment review of sorts. I’ve been hunting for a compact camera solution which doesn’t compromise image quality and have found a solution in the form of a Samsung NX1000 APS-C mirrorless camera mated with a Samsung NX 30mm F2 lens.  The alternatives considered, sample images and first impressions are all to be found in the following blog:

I’ve been indulging in a spot of train spotting, and this is the first of a three post series exploring the National Railway Museum located in Port Adelaide. First up,I’ll look at some of the rolling stock that operated on South Australia’s early narrow gauge system. 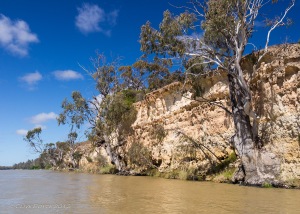 Plenty of images have been snapped over the past couple of weekends. I’ll kick off the month with some images taken up on the River Murray.

More from the Murray

And to finish up the Murray series, an early morning start for an exploration of the property I was camping on.

This month kicks off with a four part series featuring three Dutch tall ships currently visiting Australia. The first post records an encounter with them while I was in Western Australia in late July.

The second post covers an open day held on 31st August while they stopped over in South Australia.

I’ve now loaded the third post, again from Port Adelaide, but from across the river as the sun set.

Dutch Tall Ships in Australia (In the Twilight Zone) 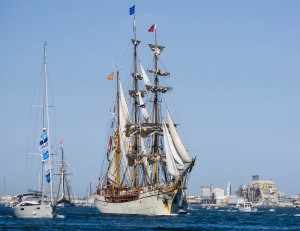 Ok, the fourth and final post of this series has now been published.  You finally get to see these beautiful ships under way as they depart Port Adelaide for Melbourne on a perfect Sunday morning.

It seems to be machinery month here – last weekend I popped down to the south coast to pay another visit to the Cockle Train. I followed a diesel operated morning service from Goolwa to Victor Harbor and back. And just before noon a steam drawn service arrived from Mt Barker, allowing me to sneak a few steam loco shots onto the end of the post.

Final post of the month – a walk on Sellicks Beach south of Adelaide. A pretty spot where the southern Mt Lofty Ranges meets the sea.

The August posting frenzy continues…  Straight out of the camera and onto the web all in the one evening.  Another sunset series, this time quite a bit closer to home.

I’m on a roll this month with my third post already.  Number three covers a ferry ride to Fjäderholmarna, a scenic and very popular group of small islands only 20 minutes or so from the centre of Stockholm. 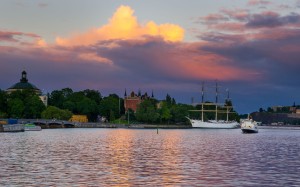 I’ve promised a few people that I would post some photos of Stockholm by night. This puts me out of chronological sequence of the recent overseas travel, but too bad! You can find them here:

And a quick post of a couple of sunsets from Western Australia, in between preparing the next batch of overseas shots for posting.

The Sun sets in the West 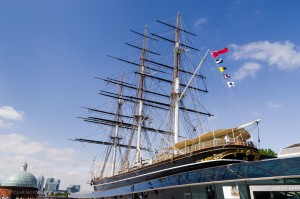 Back from a quick two weeks travelling around the world and the much longer task of wading through and working on the photos taken is now well underway.  To start, I’ve written a post about a visit to the Cutty Sark in London.

The Cutty Sark is the last intact tea clipper and represents the pinnacle of square rigger design development.  I’d been waiting five years to visit her as a closure for renovations in 2006 and a fire in 2007 resulted in her only re-opening to the public last year.  The post can be found here:  The Cutty Sark.

There’s plenty more travel posts to come.  It’s just a matter of finding the time to prepare them.  Be patient, or even better, navigate to the bottom of this page, sign up as a follower and receive an e-mail when each new post is published. 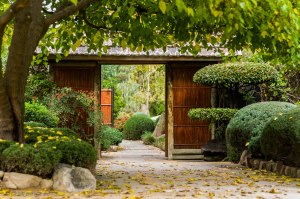 A visit to the Himeji Japanese Garden in the southern corner of Adelaide’s parklands provides the material for June’s post, and an excuse to try out a brand new lens.  The post can be found here.

I’m off shortly for a two week spin around the world in the name of work, so the next posting of photos could be from, well, wait and see.  Maybe a place near you.  Looking forward to the trip, but less so wading through the piles of photo files when I return, culling the duds and the merely ordinary to find the ‘best of’ set for publishing. 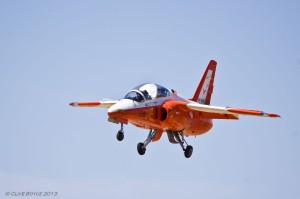 The Warbirds post of my Australian War Memorial series has been the most viewed post of my still embryonic blog, so to kick off May, I’ll share with you some more classic plane photos. Last October, I attended the Jamestown Air Spectacular, a regional one-day air show held in the Mid North district of South Australia. This was the first time I’ve had a really good opportunity to photograph aircraft, and I took full advantage of the day.  In the interests of page load times, a selection of the better images has been spread over two posts:

Cannot believe six weeks has passed since the initial effort to establish this blog.  To get things moving again, a fiery dawn on the morning of Saturday 20th April. 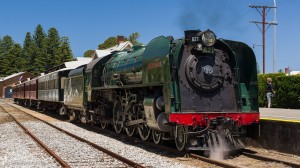 And from some photos taken earlier this year, a photo essay on the Cockle Train, a historic tourist rail service operating on South Australia’s Fleurieu Peninsula, approximately one hour south of Adelaide.

A three part exploration of the Australian War Memorial, Canberra visited in January.